Parasoft has launched the Jtest Unit Testing Assistant (UTA) for Java. UTA is a unit testing tool that aids developers in the creation, assessment, and enhancement of unit tests, enabling teams to reduce the time and learning curve required to create and maintain effective tests.

Tricentis has announced today that they have acquired Flood IO provider of a cloud on-demand load testing solution. Flood’s test plans can be defined in open source tools such as JMeter, Gatling, and Selenium, or specified directly in the Flood interface. Over 5,000 companies globally already use Flood, including DirecTV, Bloomberg, Heroku, Red Hat, NEC, ABC, Paperless Post, AT&T, Riot Games, and Telus. 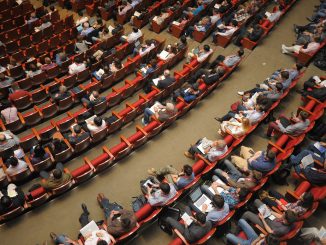 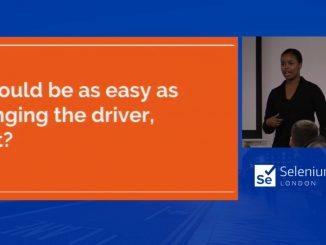 How many times have your selenium test suites run beautifully on one browser, only to fail when run in any other browser? This is an extremely common problem faced when incorporating cross-browser tests into your test runs. Not all browser drivers are created equally, but that doesn’t mean you can’t create a robust suite with cross-browser tests. This talk presents strategies for making cross-browser tests invincible. It discusses key topics such as using as choosing the best locators for all browsers, explicit vs. implicit waits and how to leverage cloud based testing tools.

Over the past decade, eXtreme Programming practices like Test-Driven Development (TDD), Behavior Driven Developer (BDD), Refactoring and Continuous Integration have fundamentally changed software development processes and inherently how engineers work. Practitioners claim that it has helped them significantly improve their development speed, design quality and responsiveness to changing requirements.