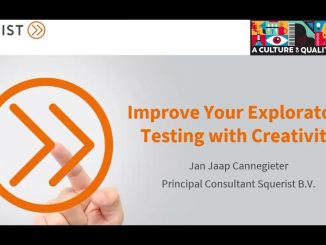 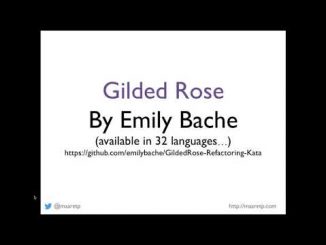 There is a lot of talk around software testing - who will do it, when it needs to happen, boxes it needs to fit in — yet not enough on the actual testing. This webinar explores one problem in a demo setting using an exploratory testing approach. This means live testing (and live coding) to figure out the options to get a test program covered – for code coverage, for spec coverage and for risk coverage. 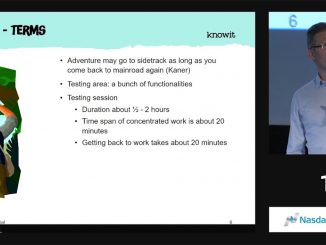 James Bach defines Exploratory Testing as “simultaneous learning, test design, and test execution. In other words, exploratory testing is any testing to the extent that the tester actively controls the design of the tests as those tests are performed and uses information gained while testing to design new and better tests.” 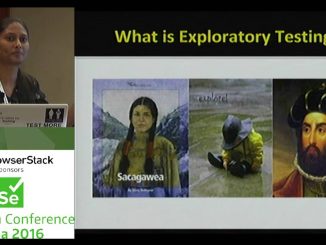 Session notes that you use when you adopt an exploratory testing approach can be used to capture more than bugs. They not only serve as a memory of a bug, but a structured testing and learning method can be deduced from the session notes. 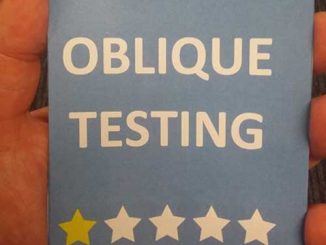