Previously, I have written an article about testing API services with Java. I think that it would be a nice idea to write an article about more general test framework, which will contain parts for testing Web UI, be capable to interact with DB and has logging and advanced reporting. Getting started with Appium is still really hard. Where should you start when you want to take your first baby steps towards performing test automation with the Appium open source testing tool? 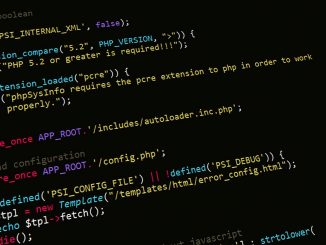 Head to any site in which testers and developers are seeking help on their testing, and you’ll see questions on which tools individuals should adopt, learn and use. For example, I recently read a question from one person who wanted to know whether they should learn about Postman or RestAssured for API automation. 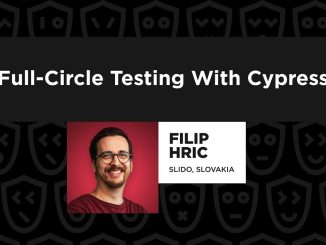 Cypress has taken the world by storm by brining an easy-to-use open source tool for end-to-end (E2E) automated testing. Its capabilities have proven to be useful for creating stable tests for frontend applications. But end-to-end testing is just a small part of test automation efforts. What about your API? What about your components? 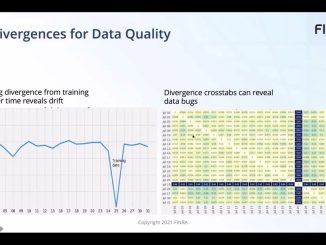 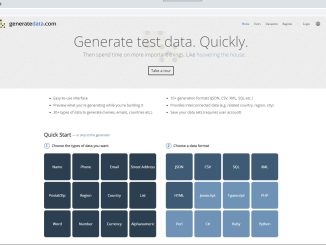 Most of your software testing activities will require to use data. It could be just a small amount, however if you must test a feature to deliver an order confirmation on more than one page, then you begin to require something other than a few items. 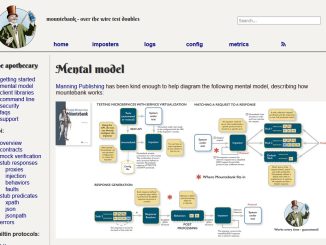 The rising trend of using SOA and then microservices as a software architecture has led to the creation of multiple tools for automated testing of the services API. This article presents a list of open source API testing tools.