Tutorials, articles, tools and resources on how to perform load testing in software testing. If you ask two software testers, you will get three different definitions for each software testing term. This article discusses spike testing and how this type of testing relates to performance and load testing. The COVID-19 pandemic has been an accelerator of growth for online shopping and e-commerce. But are your website pages loading fast enough for impatient customers? This article shares some practical tips and metrics to test and measure the performance of your e-commerce website. 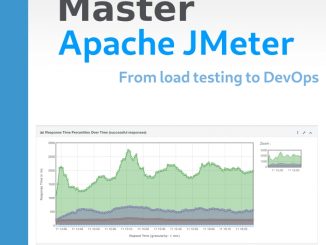 Apache JMeter is an open source load and performance testing tool developed by the Apache Foundation that has become a major asset in software testing, being also used as a solution for many online commercial load testing services. The book “Master Apache JMeter From load testing to DevOps” provides an impressive amount of knowledge on how to successfully use JMeter, from your first steps with the tool to its integration in a DevOps approach. 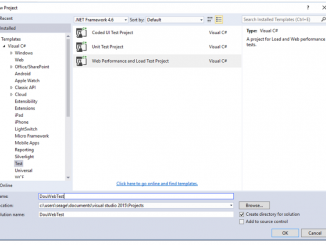 Even in the era of cloud computing when you can scale your infrastructure more easily, building and managing a software that can scale and support a large number of users is more than just putting more powerful hardware. In this article, Dmitro Kosenko discusses the main principles behind load testing and proposes a step by step process to perform load testing using Microsoft’s Visual Studio Team Service.