Story: After I was hired by my company, they assigned me to a project. Soon after I was introduced to the project, I quickly realized that there are a few maybe lots of :) improvement rooms. I will share my story which ended up in a successfully built quality. We all say that testing is important—after all, for any requirement, we can only say that it’s “done” when all the relevant tests have been passed. But “important” isn’t the same as “valuable.” That’s not only an important distinction, it’s also one that QA people don’t get to make. PractiTest has released its ninth annual State of Testing® report. This year’s report shows changes in the way software developers think about testing, highlights a shift in the way testers perceive their role, and includes a new section on the impact Agile and DevOps play on testing. 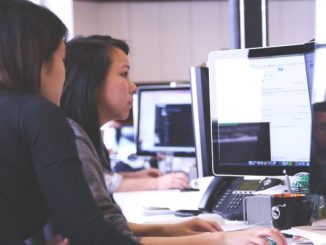 In pursuing the twin goals of increased speed and continuous innovation, delivery teams have been busily ramping up automation efforts in the last few years. Test automation has been instrumental in helping accelerate release cycles, improve software quality and increase efficiency across the whole software delivery lifecycle (SDLC). 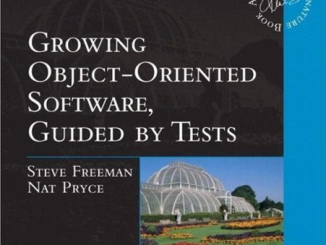 Object orientation (OO) is not a trendy concept anymore, but it hasn’t certainly lost it values. The purpose of the book “Growing Object-Oriented Software, Guided by Tests” is to integrate the development of object-oriented software with the Agile testing Test-Driven Development (TDD) approach, more specifically in Java. It starts with an introduction to TDD and the open source testing tools (Junit, jMock2) that will be used in the examples. 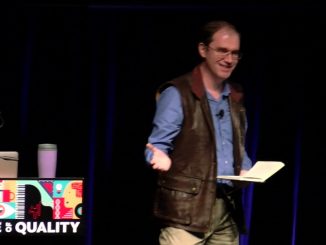 In the early days of Agile, methods such as Extreme Programming advocated for shipping without a QA phase. In fact, they often didn’t have dedicated software testers or even bug-tracking systems. And yet there are stories of these teams producing an order of magnitude fewer defects than normal. 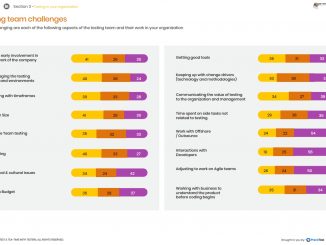 PractiTest has released its eighth annual State of Testing© report containing insights from software testing professionals from around the world. This document confirms the growth of test automation and that software testers are working more and more outside their traditional QA silo.