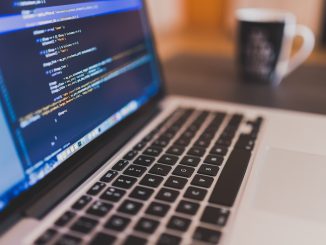 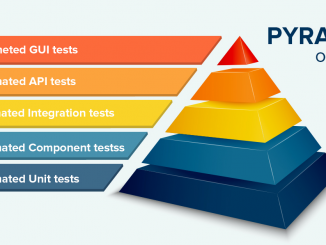 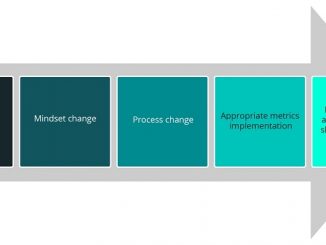 As DevOps accelerates the deployment of code from the development to the production environments, this influences the execution of the software testing activity that should assess the quality of this code. How do we integrate software testing into DevOps? Does DevOps mean the end of testing? Luz Parra provides some answers these questions. The “More Agile Testing” book is the sequel to the book Agile Testing written by Janet Gregory and Lisa Crispin. This book continues to explore the topic of software testing in an Agile context.