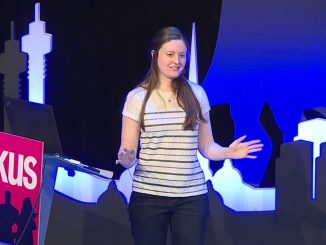 The microservice architecture has been growing momentum over the past few years in the Java world, but once you have started down the microservice path how do you make sure that your applications are still fully tested? 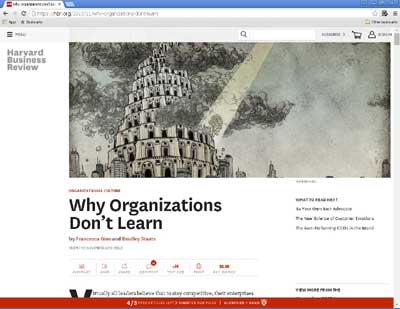 Rules have disappeared in the version 5 of the JUnit open source Java testing tools. The release 5 of JUnit is still in alpha status. In this article, Herrmann Rüdiger explores what it would take to transform existing rules to the new concept so that they could run natively on JUnit 5. 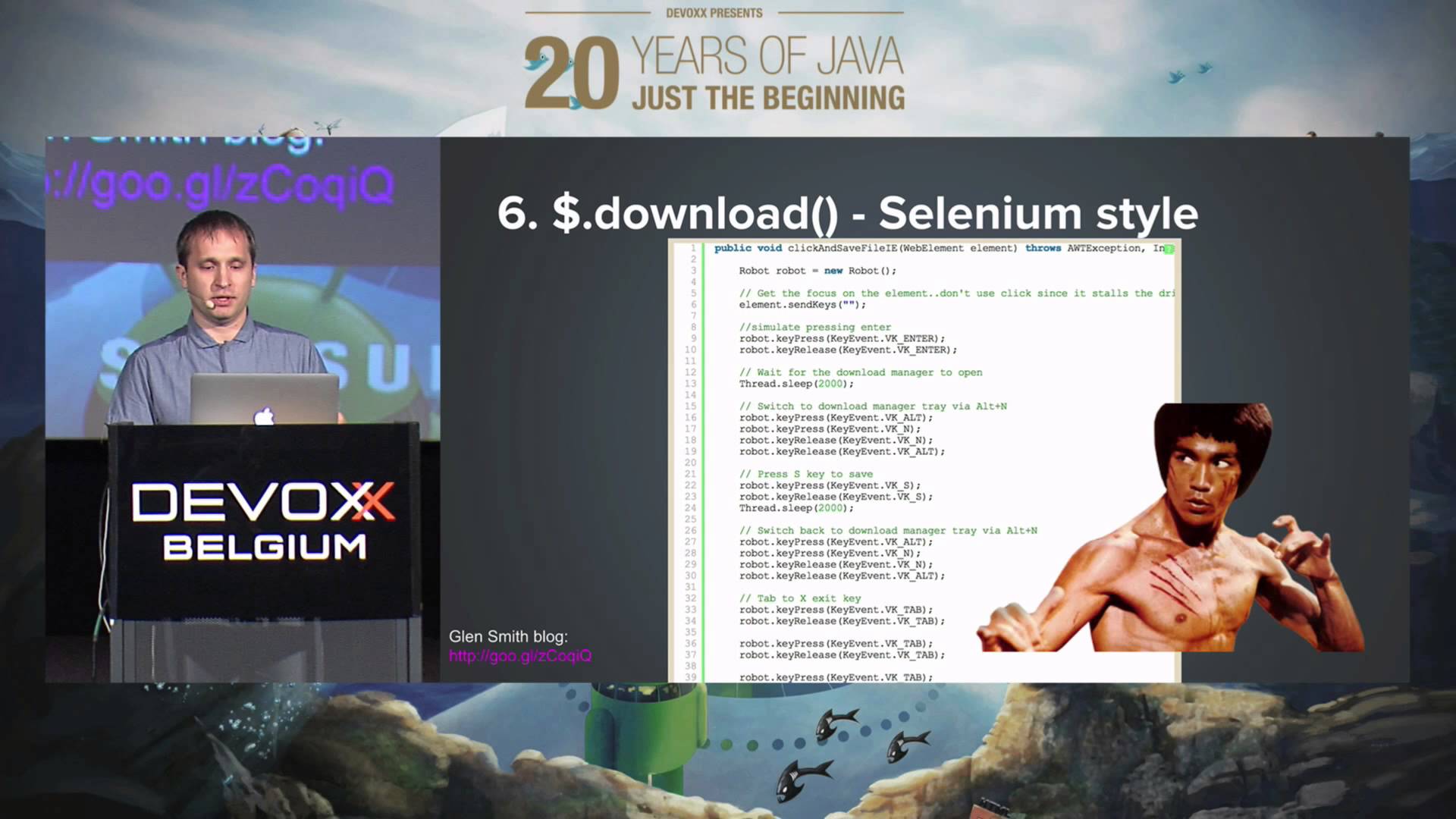 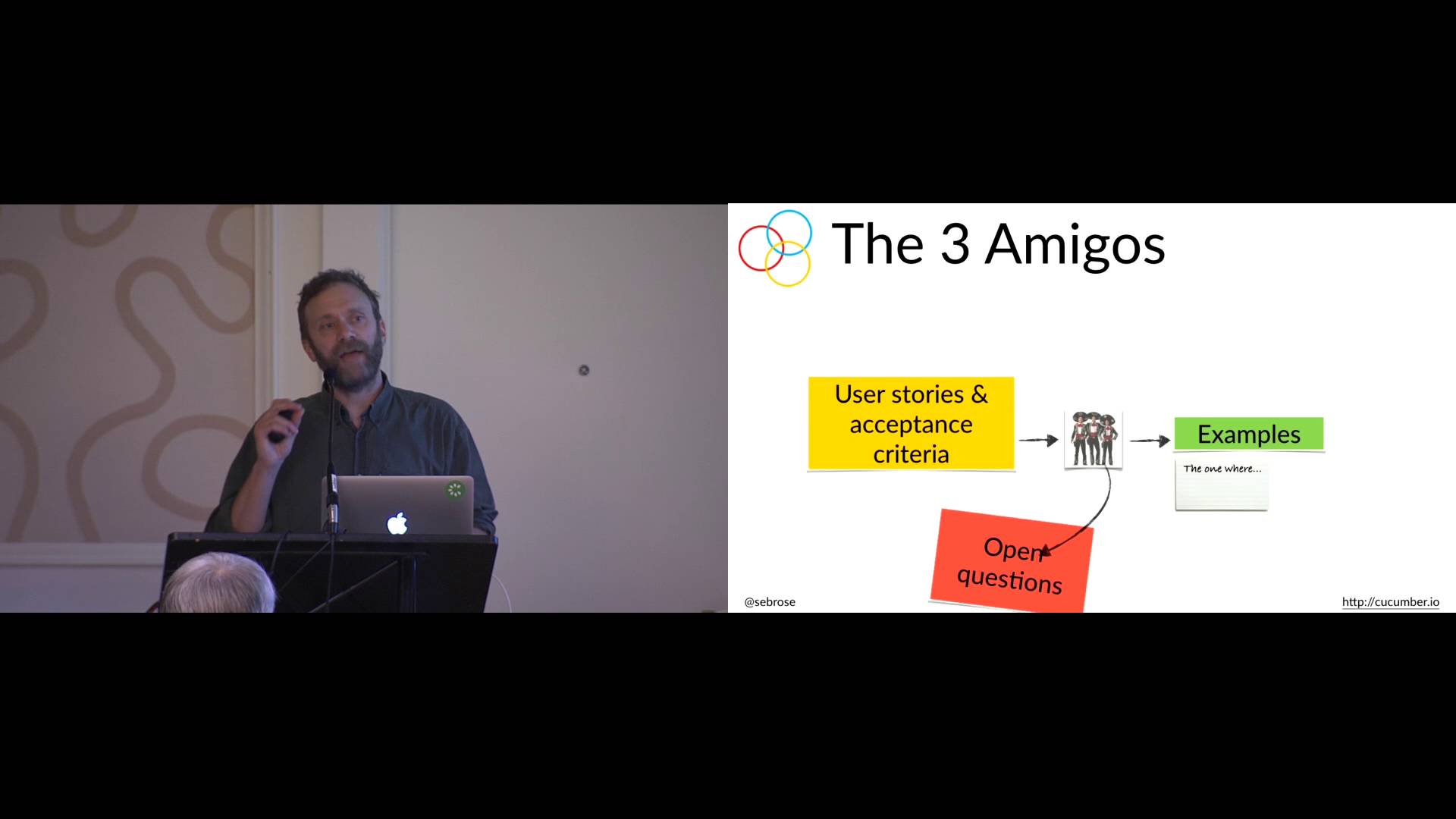 This tutorial looks at what Cucumber is good for Behavior-Driven development (BDD) with Java — and what it isn’t. It briefly covers what BDD is and how the open source tool Cucumber helps deliver on the promise of improved communication between the business and the development team.

Mockito is a popular open source mocking framework for Java code. In this article, Marcin Grzejszczak explains how you can use Mockito by adding it to different paths. You will also learn how to implement new tests by using Mockito hints and warnings.

This presentation pulls a variety of examples in testable development from the speaker book “Continuous Enterprise Development in Java” published by O’Reilly. It includes a review of the sections on RESTful services, UI verification, transactions and security.

Two years ago, we introduced Spock tests into the MongoDB Java driver. The decision could be considered controversial – the project used no external dependencies in production code, and was 100% Java. But there was a back door… with Gradle as the build system, there was a tiny excuse to use Groovy in the project, provided it was not in the production code. That was all the excuse we needed to start using Spock for unit and later, integration tests.