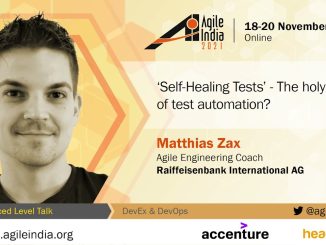 Self-Healing Tests is an approach in which machine learning helps with the maintenance of automated tests. Self-Healing, the automation of test automation, recognizes changes in the “system under test” and automatically adapts the test execution so that the tests remain functional. Test Automation, a term everyone in testing probably hears on a regular basis, but what is it? If we listen to consultancies and tool vendors, it is the holy grail. If we listen to some gurus in the software testing domain, it is the current and future of testing. Others are more conservative. However, you commonly hear people say Test Automation when they actually mean Automated Testing, to be frank, they have become synonyms. 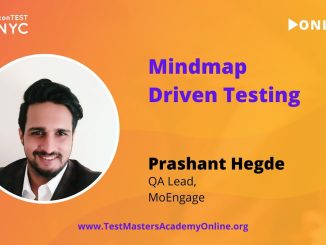 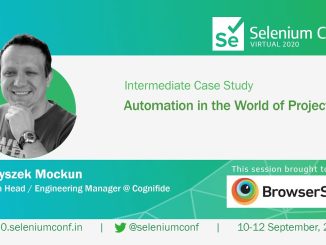 The world of a software house is a constant search for compromise between quality and costs. In many cases, the cost-cutting starts from the test automation. Then you start to talk about ROI but recognize that numbers are not on your side. We were there and what we have found out is that only a complete change in our approach allows us to find common ground with our clients. 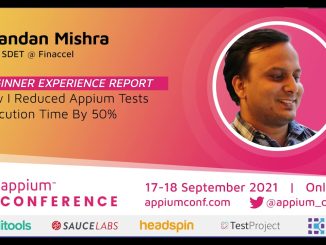 This talk shares the mistakes made in the initial software testing phase while creating automated tests for mobile apps using Appium, the reasons behind those mistakes, and the solutions which helped to reduce Appium tests execution time by 50%.