Creating a mobile game has never been easier, but releasing a product with many bugs will just ruin your reputation. This article provides five tips and tricks for testing mobile games.

Creating a mobile game has never been easier, with various resources available to developers for a low cost. With so many incredible games on both Android and iOS serving as inspiration, developers also have an understanding of what should and should not be included in their games.

Aside from the user hardware for games to consider, developers must also take into account how various inputs by gamers may impact the performance of the game.

Developing the perfect game is almost impossible, but developers can make a real attempt to iron out the flaws in their creation.

Below are five tips and tricks that should help game developers test their upcoming games before they release them onto the Google Play Store or Apple App Store. Very few factors matter more than graphics performance when you are launching a new game. You can have the most innovative storyline, excellent gameplay mechanics, and compelling characters, but if players struggle to load your game, they are not going to have a pleasant experience.

Testing a game on a powerful smartphone is a great place to start, as you understand how your game runs on the most powerful graphics processing unit, or GPU, available on the market. You must then test the game on mid-range and low-range phones, as you also want to understand how the graphics downscale and how the game performs on budget or older smartphones.

Your game must be easily playable on phones of all price ranges, as games that only look and perform great on the latest flagship devices are going to have a very small target audience.

One of the easiest ways to monetize video game development in the smartphone market is by displaying ads within the game. Users may find these ads annoying, but they can be given an option to purchase the game or pay a monthly subscription fee to avoid the ads.

When you are adding commercials to your game, you are creating a backdoor into your game. This opens up security risks, which you must guard against. You cannot allow your game to become a potential security problem, where players’ data is being stolen by third parties or hackers without your knowledge.

Ensure you are performing penetration tests to understand any potential risks to players who are downloading, installing, and playing your game. 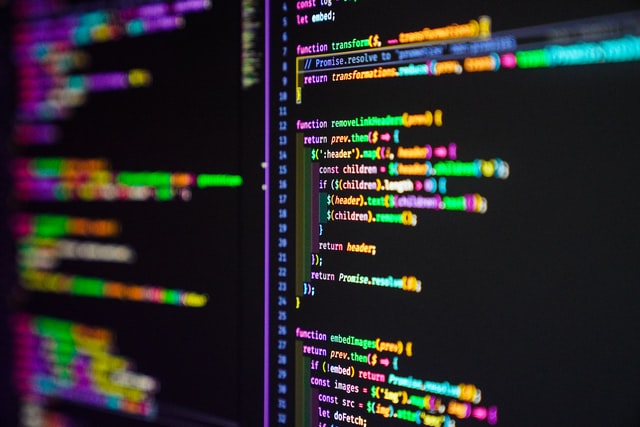 If you performed graphics testing on your game, you already tried it out on various smartphones. A separate test should be conducted to test how your game performs on different software versions.

If you are releasing a game for both Android and iOS smartphones, you must separately test the game on these systems to understand how it performs. Within Android and iOS, you must test your game on various versions of that operating system. Only testing on the latest version is not sufficient, as many users do not upgrade to the latest OS version, especially on the Android platform.

Such compatibility testing allows you to understand any issues that may emerge when users on those platforms and OS versions attempt to play your game. While you cannot test the game on every single version of an operating system still in use, you can make a good faith attempt to test the present version and two or three older versions.

When you are adding a game to the Google Play Store or Apple App Store, you are not only exposing this game to your local audience. People from all around the country and world are going to play this game, which means you must assess whether any localization issues exist.

One possible localization issue is the ads within your game. Are they targeting a particular demographic or market? If that is the case, you may want different ads displayed in various cities or countries, as that would give you the best chance of gaining significant ad revenue.

Another localization issue is language, as not everyone who may be drawn to your game will speak English. Rather than limiting your game to an English-speaking audience, you may want to look into translations of basic elements within your game, such as subtitles on gameplay dialogue or the menus. 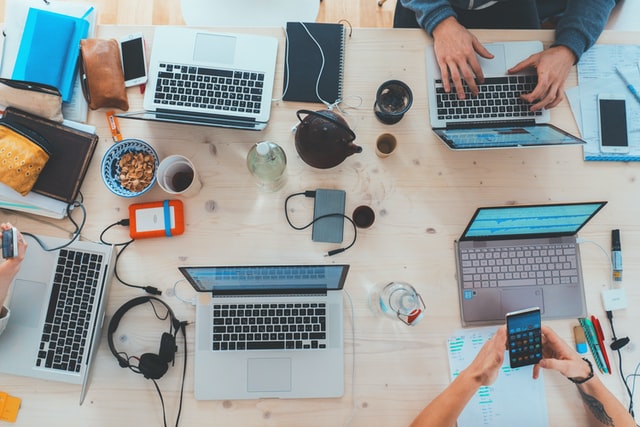 5. Play Through the Whole Game

A lot of game developers do extensive testing on the first few levels of their games, but do not bother going all the way to the end of the game. That is a significant mistake, as you do not want to alienate players with game-breaking bugs when they have spent so many hours progressing through various levels and challenges.

Play all the way through your game as the different available characters, taking every possible decision a player could make, and assess whether the game performs as you intended in each of those scenarios.

There is a tendency among game developers to want to rush out games as soon as they appear ready. While getting a game out onto the market quickly can be helpful, as you can steal a march on your rivals, you are also taking a huge risk.

Games that launch with a lot of bugs and require day one updates are not well received by fans and casual players. Rather than going full steam ahead with a launch, you may want to spend more time troubleshooting your creation to discover any game-breaking flaws that may exist.

The above five tips should help you understand the areas where you have to focus in terms of game testing.